What is my purpose? Hmmm....good question. I bet you could answer it better than I could. I guess my purpose right now is just being a daughter, a sister, a student, and an aunt. Being an 18 year old senior in high school doesn't come with a lot of meaningful purpose if you ask me. My purpose is to have fun, don’t do anything too stupid, and get good grades so I can go to a good college and get a degree in something. Being a daughter comes with doing chores, and making my mom happy, I guess. Being a student means I need to work hard and be responsible. I think responsibility goes along with pretty much every part of your life. Responsibility is key in accomplishing tasks, keeping a job, and even creating friendships.
Every time I see an adult that I know and don’t see on a daily basis the questions are always the same, “How is being a senior? Where are you going to college? What do you want to do with the rest of your life?” My answers are always the same, senior year is awesome, it has been a lot of fun so far. As for where I want to go to college I have decided to attend Northwest Missouri State in Maryville, Missouri. My sister attended college there also and was a Tri Sig, I plan to follow in her footsteps. Not completely and not intentionally actually.

My mom wanted me to visit there because it is where my sister went, and my sister loved it there. So when I went I already kind of knew the campus but, I was really little when my sister went so it was kind of new at the same time. I didn’t expect to like it there so much; it just felt so nice to be there. When attending Northwest, I plan to major in Business Technology and minor in either Business Management or Business Education.
I feel like my purpose after college is to move back to Aurora, I know I for sure want to live in a smaller community and why not live where I grew up? It seems pretty logical to me, I had a great time growing up here, the community is really expanding, and everyone here feels like family, you get that small town fame and I want my children to have as great of a childhood as I have had. Cities are not for me, that’s one of the main reasons I chose Northwest also, it’s in a smaller town, not quite as small as Aurora but definitely not as big as Lincoln or Omaha. The small towns are what I like, the country feeling, where my kids won’t have to go far to be in the country and ride horses, or drive a tractor, or go hunting. Everyone in the town knows you and cares about you; in big cities you don’t get that feeling.

For most people their purpose is to make the people around them happy, and I think that’s right, part of everyone’s purpose is to make the ones around you happy, if you’re happy most likely you’re making them happy, and if they’re happy they’ll make the ones around them happy. It’s a continuous cycle that never ends. Thinking about it I realize that if there are people around me having a bad day or just grumpy it tends to alter my mood as well. So everyone’s purpose should be to make people happy.
I believe that people have many different purposes. Some purposes may not even become relevant until certain points in their life. Your purpose changes in every stage of your life. Some say that your purposes are set from the beginning and they’re always the same. But to me it just depends on what turns you make in life. Maybe by some freak coincidence your end up somewhere differently one day and meet someone new, your purpose may be to help them on the journey of their life, whether it being getting on a straight path, or just giving them a little advice. Your purpose that day has changed from what it was that morning. Achieving your purpose most likely will affect the ones around you and hopefully for the better.
I’m still not completely what my purpose is besides being me, making people happy, and going to college but, one day I will know. And right now that’s all that matters. I don’t need to know my whole life right now. It’s fun to have surprises. J 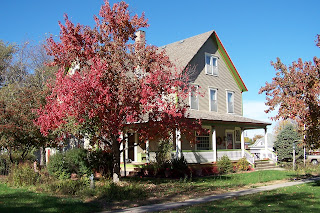 Where am I? I am geographically in Aurora, Nebraska home of the Huskies.

I wouldn’t want to be anywhere else but here. Aurora has been my home since I was two day home. It’s where I came after I was born in York. My family has lived in my current house since a few years before I was born. Most of my friends say my house it really big but growing up we barely had any room. With both of my older brothers that have booming loud voices you could never get far enough away in the house to block them out. You could be clear up in the attic and they would be in the living room two floors down and you could still hear them talking. My sister and I have loud voices also, but I like to think that we can’t be heard from that far away. 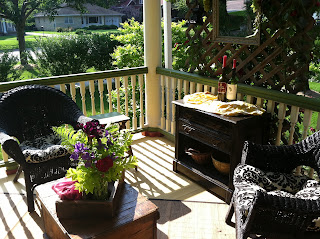 Most people refer to my house as the Christmas house because the trim colors are red and green, the green isn’t a Christmas green though thankfully, it’s more of a light olive green. My house is about 120 years old and has tons of little character in it. My mom is also an amazing decorator and loves to bring out the old little things in the house so people notice them.
When my house was built a man was building for his lover who was forbidden to see him by her father, she was forced to move to California right when the project began, but the entire time she was there they sent love letters back and forth expressing their love and finally she was able to come back shortly after the house was finished. They saved all of the letters and when I was little my mom found them hidden in the storage room in our attic. She copied them and put them in a nice binder altogether. She tracked down the descendents of the couple and contacted them. The family knew exactly what she was talking about and so she sent another copy of the letters to them. A few years after the exchange of the letters they came down to see the house and be able to look at all the detail they talked about in the letters to make sure the woman was getting the best house her lover could make her. 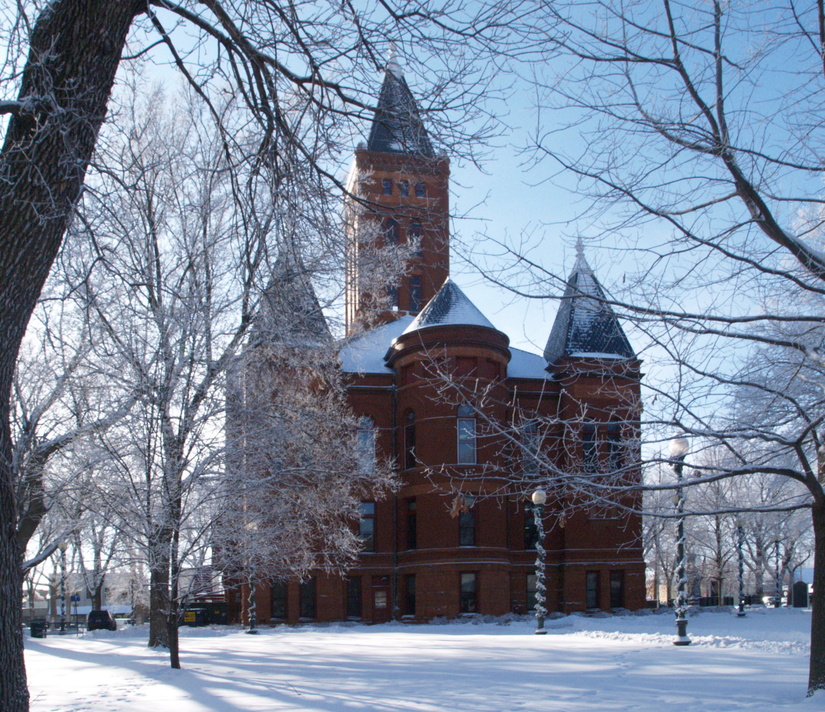 My house resides in Aurora, Nebraska obviously and I am very proud of my town. Ever since I was little I remember every year they improve by updating or creating some new recreational thing, the skate park, disc golf course, splash pad, PAC, football field, softball complex, and soon the pool. Aurora always strives to be better and it encourages us kids to do the same. In a community that wants to make sure it can offer something for everyone it makes the kids feel loved and we try harder in our athletics and academics. If our community was falling apart and going downhill I’m sure it would affect our dedication to do well in school. We wouldn’t care if we won our athletic competitions because our town would be supporting us as much as they are now.

Whatever you do in this town whether it’s winning some small prize at the county fair or making it to some event on a national level you know you’ll make it in the paper and be recognized for it, as you walk around town there’s no doubt that people will congratulate you on your hard work and it’s a great feeling. Now if you would live in a larger town even Grand Island you wouldn’t be recognized like that and most people wouldn’t even know who you were. That’s one of the perks of a small town, everyone knows you and knows who your family is, that can also be a problem sometimes like when you get a speeding ticket and it’s in the paper. Nobody will congratulate you for that piece of paper. But even knowing that my grandma can see when I’m breaking the law on the highway and I’ll probably get a call from her shortly after she reads it I wouldn’t want to live anywhere else but here. I counting on Aurora to keep up with the development and improvements so I can move back and send my kids to school here.

I live in the south eastern part of Nebraska, only 56 minutes from Memorial Stadium (timed it with my brothers) and you can count on our family being represented there every Saturday that there is a home game. We are Husker raised and there is no other way. My brothers almost didn’t let my sister’s wedding happen when they found out that her husband was an Oklahoma Sooner fan, but now that we aren’t playing each other anymore the Christmas celebrations aren’t so loud with the debating and arguing about who has the better team.

I wouldn’t dream of living in any other state than Nebraska. I don’t like big busy places I’m more of a gravel road type of girl. Interstates are for the people with nice cars they don’t want to get a little bit of dirt on, I prefer my car (Spike) to have some mud on him, he looks better that way. 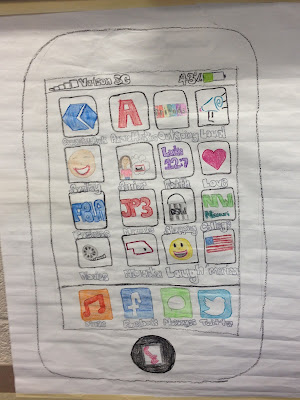 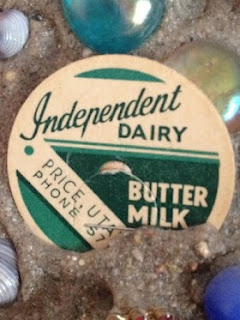